“Margaret Thatcher, milk snatcher”. Ask most people about the recently deceased Prime Minister’s impact on education, and most will reply that she took away free milk from schoolchildren whilst serving as Secretary of State for Education under Edward Heath. However, memorable headlines apart, Margaret Thatcher actually had a sweeping and widespread influence across the education sector, and nowhere more so than in the traditional world of universities. 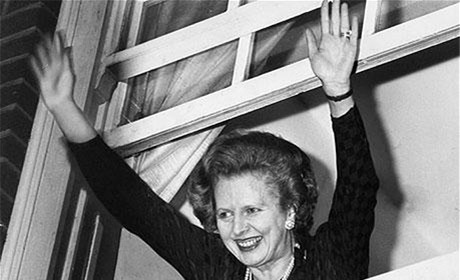 As with so many other things about Margaret Thatcher’s political career, opinion is split about the desirability of the revolution she and her philosophical soul-mate, Keith Joseph, brought about in the higher education sector. Far from conserving the traditions of Britain’s ivory towers, Baroness Thatcher’s government sought to introduce competition and free market ideology into the country’s universities for the first time. She started a trend which has continued over the last three decades, and in many ways has resulted in British academia becoming almost unrecognisable from the pre 1979 years.

It did not take long for the new Thatcherite government to start altering the university sector, with sweeping cuts being made in 1981 as part of the wider monetarist agenda. Many universities were given only a month to make 18 per cent cuts in their overall budgets, and over 3,000 academics lost their jobs as part of the retrenchment in funding across the public sector. In the same year, the government approved the introduction of full tuition fees for international students, and also attempted to offset the impact of this move by taking the first steps towards marketing the UK’s higher education sector as a desirable export to developing countries.

For many in Baroness Thatcher’s government, the introduction of tuition fees for international students was just the first step towards the full marketisation of the higher education sector. That, however, was an idea whose time had not come, and despite Keith Joseph’s plan to abolish the maintenance grant and introduce tuition fees for all students, the political situation during the miner’s strike forced the shelving of such radical ideas. Instead, the Conservative government introduced the concept of competition into universities in more subtle and perhaps more far-reaching ways, the most controversial of which was the formulation of the Research Assessment Exercise. 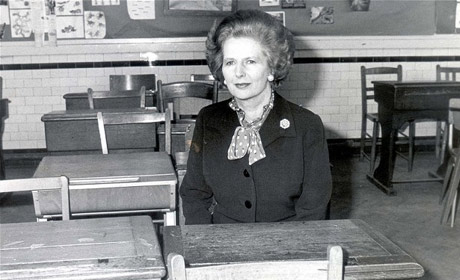 The RAE, which first took place in 1986, was designed to measure the research output and quality of higher education institutions within the UK, and was the progenitor of the various league tables and assessment procedures which exist throughout universities today. It was enormously controversial upon its introduction, and was seen as ushering in the end of ‘pure research’ in favour of market orientated academic work. It can certainly be said to have led to an increase in competition between universities, which has only increased after the transformation of the old polytechnics in the 1990s. The RAE and its successors introduced quantitative assessment into a sector which previously operated almost entirely on reputation and freedom of research, and there can be no doubt that this has changed the face of academia throughout the UK.

Once the RAE had been conducted, the government led by Margaret Thatcher continued to push forward its radical reforms in the education sector, accomplishing the long desired abolition of tenure for university professorships in 1988. Many senior academics consider this to have increased the tendency for research to orientate itself towards business-friendly applications, and blame it in part for the decline of research into the liberal humanities. Others, however, point to it as a vital move towards the increasing efficiency and relevance of academia to everyday life. It has certainly contributed to the rise of the ‘new managerialism’ within the higher education sector, as well as the increasing importance of business tools such as branding. 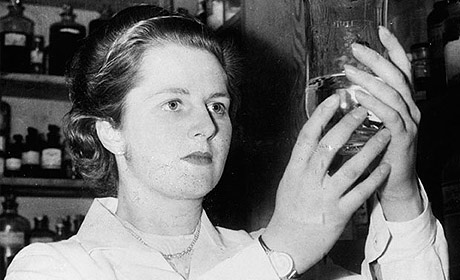 Of course, the Thatcher government did not entirely break with the past when administering higher education. As might be expected by an Oxford graduate and former scientist, Baroness Thatcher was keen to push forward scientific research, and her interest in building a meritocratic society led her to champion some projects which were initiated by Labour, such as the Open University. Throughout the decade of Thatcherite policies, however, an emphasis on increased competition and efficient administration continued to transform even these originally socialist projects.

Ultimately, however, it may be that Baroness Thatcher’s most significant achievement in the higher education sector was the legacy she left, providing the foundation upon which others could build. Allegedly, when asked about her finest achievement in politics, she replied “New Labour”. Nowhere is this more evident than in higher education. Tony Blair was able to radically transform the university sector only because of the foundational work which had been done by Baroness Thatcher and her government. Regardless of whether one views modern academia as efficient and responsive or managerialist and overly competitive, Margaret Thatcher’s policies can be seen everywhere. She truly did have a significant impact throughout society.