Social Media within Higher Education: US and UK Universities

Over the last few years, every institution in the Western world seems to have jumped onto the social media bandwagon. Often without much accompanying analysis, organisations have assumed that engagement through social media will have positive effects on their recruitment and performance, and the higher education sector has been no different. It is rare indeed to find a university which does not maintain a Twitter feed and Facebook presence at the very least. Only now, however, is work really being done to examine how these tools might actually affect university performance.

Social media consultancy Sociagility recently carried out a study which attempted to measure the correlation between engagement with interactive online communication and overall university rankings. After measuring the social media output of the top 25 US and UK universities (as found in the Times World University Rankings) within a comprehensive scoring system, the report found a very close correlation between social media scores and overall institutional rankings. In other words, the better the university performed, the more successfully and actively it used its social media outlets. 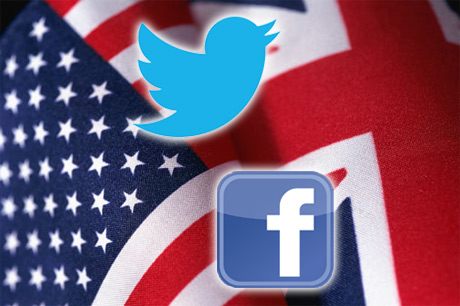 Of course, in some ways such an outcome is unsurprising. The best higher education institutions in the world inevitably tend to have more money than less reputable institutions, and so are likely to have a more comprehensive social media strategy. The report did not claim to prove a causative link between social media use and institutional success. What it did show, however, is that UK universities as a group scored significantly lower in measurements of successful social media usage than their counterparts in the US. It seems that the British education sector has yet to catch up with the use of social media.

Some might argue, however, that lagging behind in terms of social media is not such a bad thing. For example, recent research jointly conducted by the PR firm Communications Management and The Student Room has found that a university’s online activity has little bearing on student recruitment. Over 300 current and potential students were surveyed about their choice of university in this study, and whilst two-thirds of students use social media channels several times a day, this outlet of information was rated as both less influential and less trustworthy than traditional printed material, or face-to-face communication opportunities. 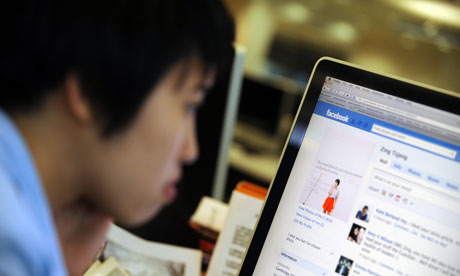 Such research does not show that social media is unimportant, but rather that higher education institutions should take a balanced view of its utility. It is certainly not the panacea which might have been hoped for in some quarters, but neither is it useless, particularly given the high social media usage of the student demographic. Ultimately, universities which wish to use social media appropriately need to understand that the most important part of any student’s choice of institution is reputation. Social media is not only a tool for communicating that reputation, but also a powerful factor in shaping it, as long as the university is willing actively to engage with current and prospective students.

In other words, simply having a Facebook and Twitter account is not enough. The research conducted by Communications Management and The Student Room suggested that many of the students surveyed were unaware that their chosen university even had a social media presence. In order to be effective, such tools must be actively utilised, rather than simply existing. What is more, the information put out through such media cannot simply be the usual promotional and PR language simply translated to a different medium. Students gave clear feedback in the survey that “they [universities] do not talk about the things we need to know” and that “I don’t find enough useful information [on social media channels] that relates to me”. 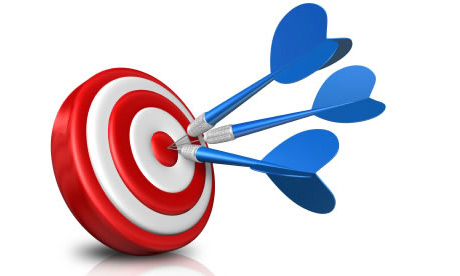 Essentially, the study has found that social media is of little use unless its content is both targeted at the right audience, and utilises the strength of the medium. Rather than talking ‘at’ students, universities should be using social media to find out what is of interest to them, and then tailoring their output to the responses received. That, after all, is the strength of social media. The number of institutions which still appear to believe that simply having a Twitter presence is enough to grant online credibility is astonishing. As the above quotations reveal, many universities do not even signpost students to the fact that they have a social media presence, seeming instead to believe that their work via social media will somehow be noticed by osmosis.

The traditionally bureaucratic structure of higher education institutions may also be problematic when seeking to use social media effectively. After all, the manager of a social media account is unlikely to have the authority needed to respond properly to student concerns, and in most cases will not even be monitoring social media channels in a full-time capacity. Twitter, Facebook and other such media cannot be used to their maximum effect without significant effort and thought being put into the task.

As with all university functions, social media works much more effectively if it is part of a wider recruitment and performance strategy, and if its purpose is clearly identified. Currently, too many universities see their social media presence as a box to be ticked, rather than a powerful tool to be explored. It is, perhaps, little wonder that many students currently feel that universities have missed the point of social media altogether. It remains to be seen whether the UK’s higher education sector will eventually catch up with its US counterpart.