The academic and practitioner literature which surrounds branding would seem exhaustively to have discussed all of the possible ways in which the brand experience can be crafted within businesses. In contrast, however, the literature on the ways in which higher education institutions (“HEIs”) formulate and think about their brands is sparse. Whilst some of the principles which apply to universities are similar to those within the business sector, such institutions actually think somewhat differently about themselves, and the way in which their brand experience operates.

Of course, the first thing to realise about most HEIs within the UK is that they do not think very much about the brand experience at all. The majority of branding work within universities is still relegated to the marketing department, rather than being treated as an integral part of the academic sector. Many academics view branding as a dirty word, not wanting their work to be packaged and sold in the same way as a chocolate bar might be. As one might expect, this attitude leads to most HEIs within the UK presenting a disparate and confused brand to their potential ‘customers’. 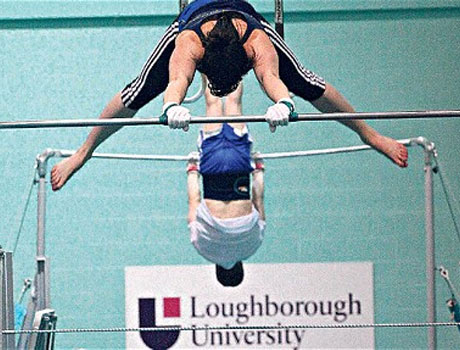 Those HEIs which have crafted a successful branding experience have usually explicitly realised the necessity of defining their own brand, and of identifying their unique selling point. In the academic sector, the ‘customers’ to whom the brand experience is important can be seen as the students whom the HEI is attempting to recruit, and the academics whom it is attempting to employ. If a university wishes to differentiate itself from the herd, then a unique brand experience is key. An example of this can be found at Loughborough University, which has been highly successful in leveraging its initial investment into sports infrastructure and technology into a world-wide brand around sports excellence. In order to do this, Loughborough identified its existing strengths, and made an active decision to focus its marketing and branding efforts around them. Simply put, it has been more successful than most in promoting its unique selling point. This is so much the case that students in other subject at Loughborough often complain that people assume they are studying for a sports science degree! 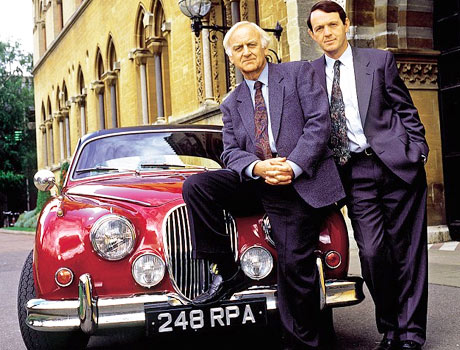 The numerous undifferentiated HEIs across the UK could learn more from Loughborough’s experience than the simple importance of defining one’s unique selling point. The university has also been adept at making use of free and/or cheap publicity, both by hosting high profile sporting events such as the Loughborough International athletics meeting, and leveraging the profile of famous and successful alumni. Other HEIs have not had to make such a proactive effort to achieve the same level of publicity, with already famous institutions such as Oxford attracting it as a matter of course. Oxford’s brand recognition, for example, cannot have been harmed by being the weekly subject of the TV programme Lewis (and before it, Inspector Morse). The suggestion that the city is a hotbed of murder and intrigue, of course, might have been less useful!

All joking aside, smart organisations align themselves not only with their existing strengths, but with the appeal of their geographical location. Whilst the University of Oxford is a special case given its existing brand strength, the same effect can be seen through an examination of the city’s other university, Oxford Brookes. That organisation has made a point of playing up the refined atmosphere of the dreaming spires, even though it is actually situated to the east of the historical Oxford city centre. Those managing Oxford Brookes’ brand experience know that the reputation of its sister university can be used to their advantage, and have not been slow to do so. 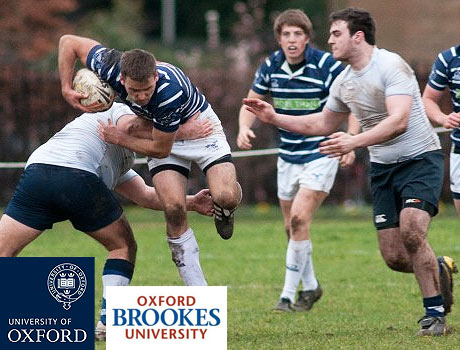 Whatever the unique selling point and free publicity which is leveraged for it, however, no brand experience can substitute for the reality of an institution’s advantages and disadvantages. Too often, brand managers seem to believe that they can weave a story which will eliminate the actual weaknesses of their organisation and the courses it offers. Such a strategy cannot last for long. Again, Oxford Brookes can be used as an example. Its postgraduate legal offering ran into trouble this year, suffering as a result of the downturn in the economy and the resulting lack of demand for the vocational training required to become a solicitor. Whilst it attempted to sell its course using the traditional attractions of its location, and its unique selling point of partnership with the University of Oxford, the best brand experience techniques were no match for the blunt economic realities of the legal market. Above all, brands must be aligned with reality, if they are to survive. If HEIs manage this, identify their unique selling point correctly, and take advantage of free publicity, they will be well on their way to successful differentiation.