This paper was in response to a call for exploratory research into the marketing communications of higher education institutions. The universities prospectuses were analysed through a brand personality lens. The initial research objectives and data collection and analysis was carried out by myself and Fiona Lettice, and John Nadeau was invited as a co-author to help interpret the findings.

Introduction – When considering a differentiated marketing strategy, an organisation is encouraged to find and promote its USP (unique selling point). As universities fight to engage the interest of prospective students amid increasingly heavy competition, they are faced with the task of making their ‘product’ different while essentially offering the same degrees and courses as their competitors. This has led to universities employing a range of tactics to uniquely position themselves in order to attract students. While Higher Education Institution (HEI) league tables or campus location can be used by students to narrow their choices, they are increasingly likely to differentiate on brand, such as the brand personality projected by individual universities. This has led to increased use of brand management techniques borrowed from the corporate sector being used to differentiate institutions. 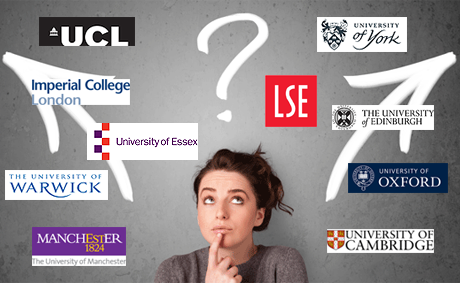 HEI brand characteristics – To determine what differentiation exists between the top ten universities in the United Kingdom, a process wherein distinct characteristics are ascribed to certain words was utilised, allowing frequency of reference to brand personality dimensions in HEIs’ texts to be analysed. The perception of an institution as having a personality or behavioural characteristics effectively anthropomorphises it, legitimising its description in terms usually reserved for people. Following the model proposed by Aaker, five core personality dimensions were considered: competence, excitement, ruggedness, sincerity and sophistication, allowing each university’s brand image to be expressed as one or a combination of these dimensions. Some examples of the words relating to each characteristic are shown in Table 1.

Table 1: Example of synonyms related to each brand personality dimension

Through measurement of the frequency of occurrence of the brand personality dimensions and a range of similarly assigned words (synonyms) within those pages of the HEIs’ prospectuses, the respective positions of each HEI were plotted diagrammatically, shown in the Figure 1 below. 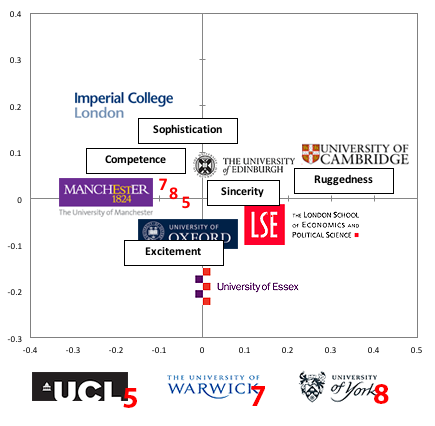 Figure 1: the positions of the top 10 HEIs

Differentiating the HEIs – By their positions in relation to the axes, juxtapositions were observed between excitement and sophistication and between competence and ruggedness, meaning that for all ten universities excitement can be seen to diminish as sophistication increases and similarly competence overpowers ruggedness. Sincerity, however, is an underlying characteristic for the entire sample and, therefore, of no use as a tool to distinguish one from another. The HEIs fell into three categories defined by their most prominent brand personality dimension within the graph:

Conclusions – The findings of this study have ramifications for future efforts to project brand personalities in the higher education sector, having demonstrated the effectiveness of word use and selection by HEIs as a powerful tool of differentiation. Between the message inherent in university-specific literature, emphasis of particular aspects of the curriculum and extra-curricular strengths and a clear understanding of how the features of the location appeal to the key demographic, any university can project a strong enough brand personality to constitute a unique selling point.